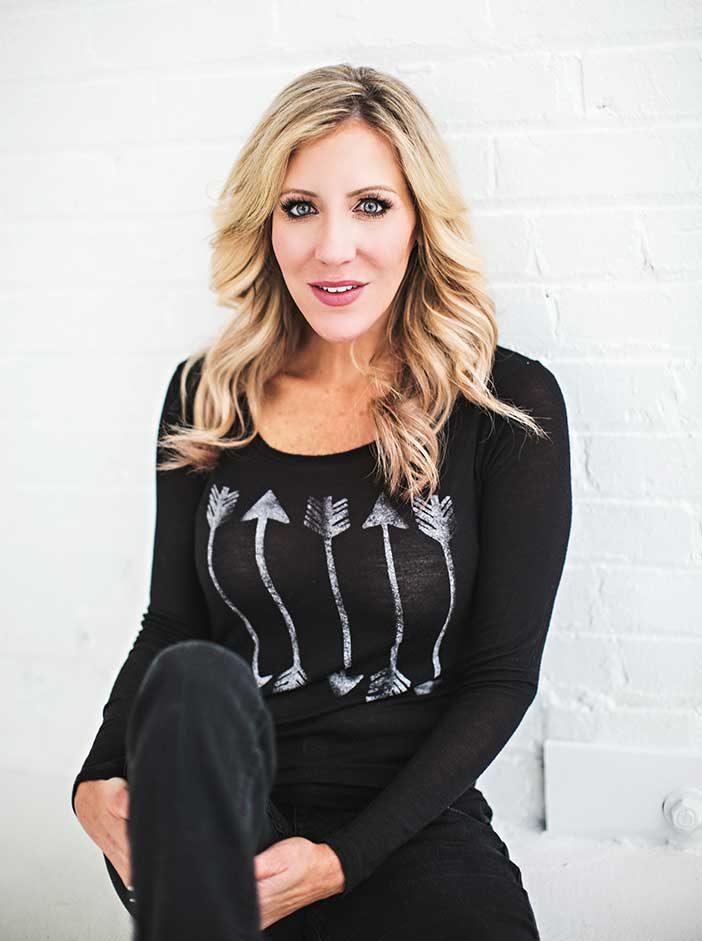 Jennifer Burns is a successful television creator, producer, and host. Some of her shows include Cooking Delight, Road Trips with Jennifer Burns and weekly cooking segments representing a multitude of companies and sponsors. She has hosted over 2000 television show in the past few years and has been a featured speaker and emcee at a variety of events.

Prior to these shows Jennifer worked for Walt Disney Film and Television in Los Angeles where she collaborated with all the TV and film banners such as Miramax, Touchtone, Disney Films, Hollywood Films, ABC, ESPN, Disney Channel, etc. Jennifer, specializing in marketing and public relations, ran her own sports marketing and distribution company in Santa Monica, CA. 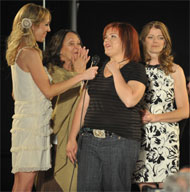 Jennifer created, produced and hosted the television show, “Cooking Delight”, which is also the name of her published cookbook from Golden West Publishing. The theme was “a party in the kitchen” combining food, live music and art with celebrity guests. The show and book were highly received and the book is in it's third printing.

Jennifer is currently hosting cooking segments on ABC4 News Midday show weekdays at 11AM. She has been a host in the Utah market with television shows airing multiple times each week for 9 years.

Jennifer is passionate about working with a number of charities, schools and giving back. She also enjoys conducting speaking engagements for companies, different organizations and loves to motivate groups on a variety of topics, including food, nutrition, self confidence, setting goals and more.

Jennifer is available for national and local TV appearances (outside of UT), endorsements, appearances, cooking demos, hosting and speaking at events.

To contact Jennifer or schedule her for an appearance: 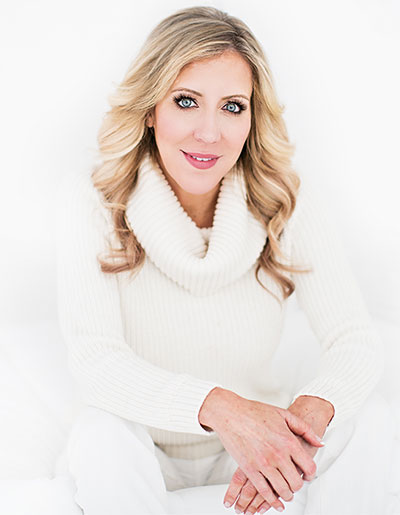 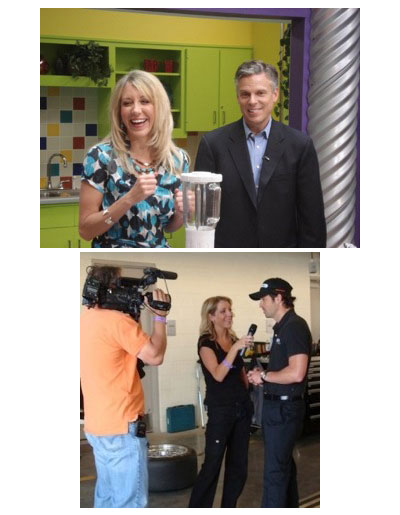 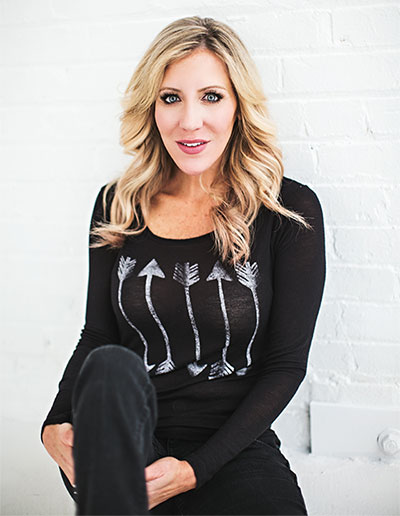 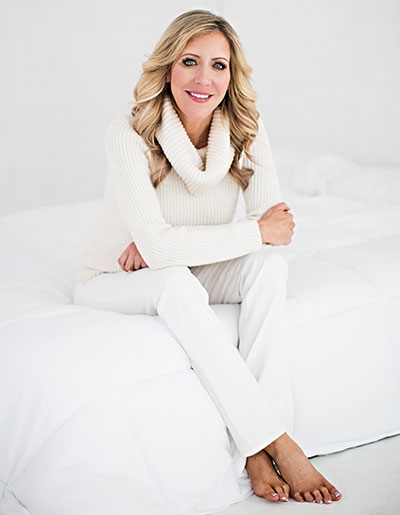 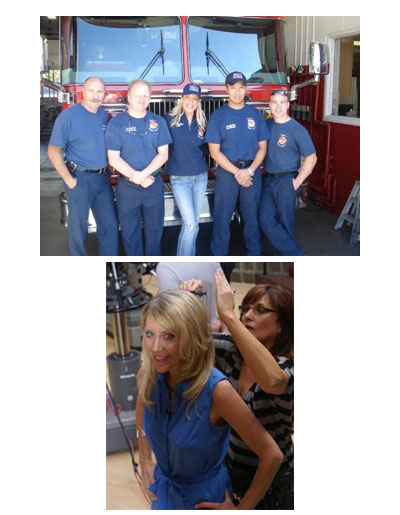 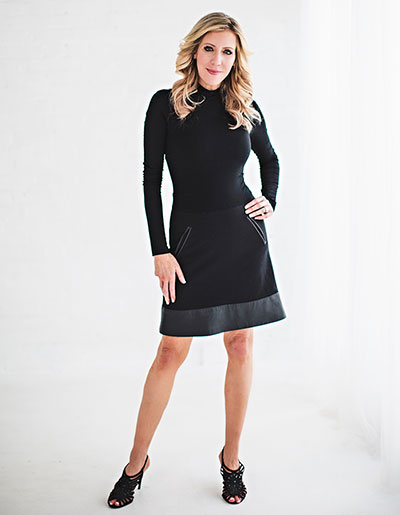 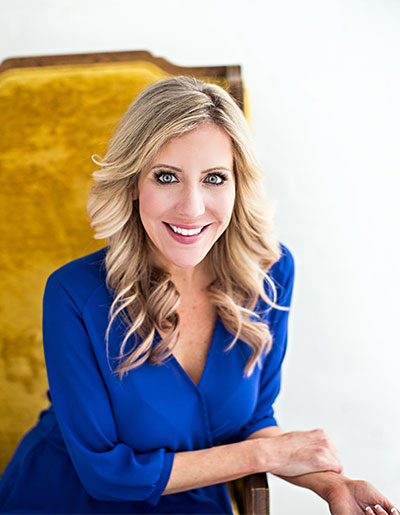 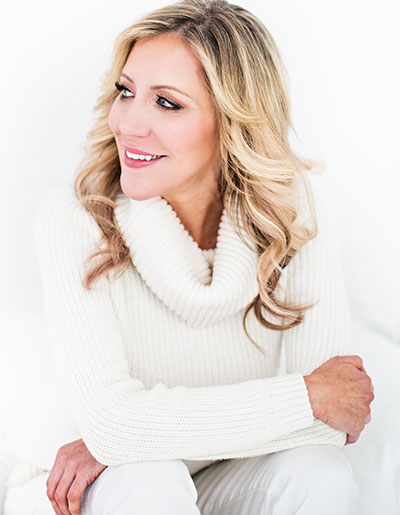 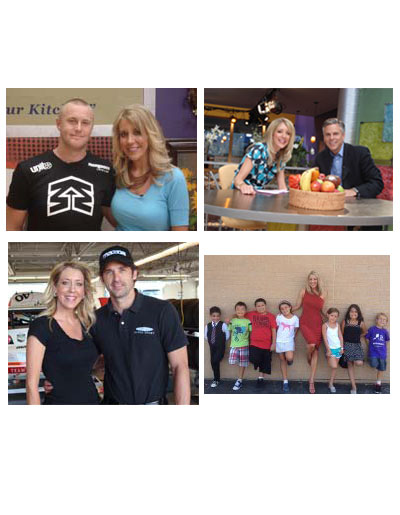 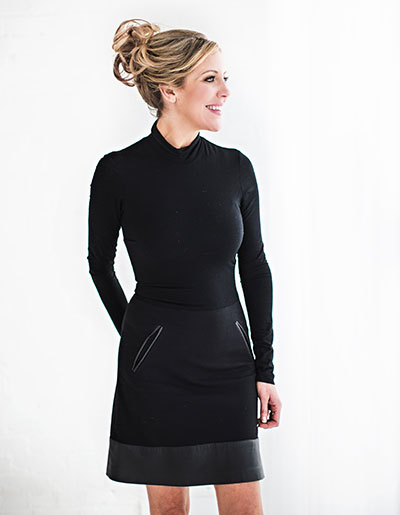 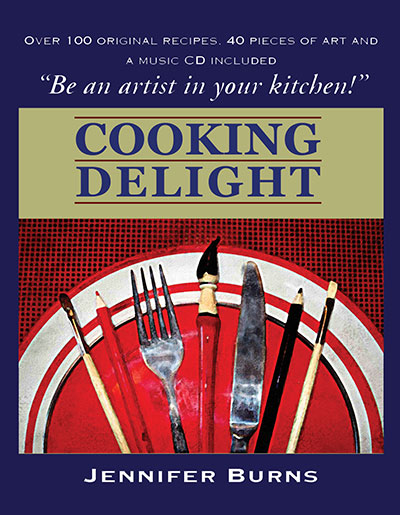